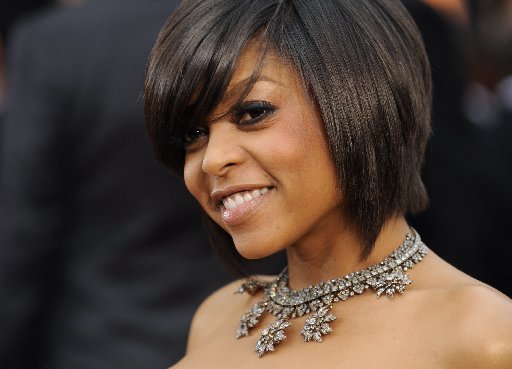 Steve Harvey wrote the book: after selling over 2 millions copies and appearing on the New York Times best-selling list, “Act Like A Lady, Think Like A Man” is headed to the big screen! It just been confirmed the movie will star Taraji P. Henson, Michael Ealy & Kevin Hart. We see ya uncle Steve! 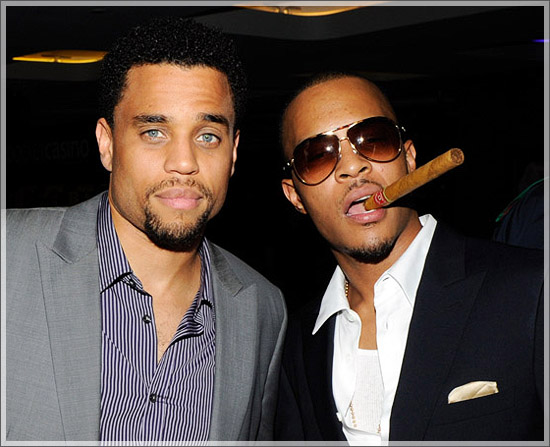 Screen Gems picked up the novel, which is essentially a love guide for bridging the differences between the sexes for successful relationships, to make a movie about a soon-to-be-divorced, self-professed relationship expert who doles out advice to a couple. Kevin Hart will play the “counselor,” , Michael Ealy & Taraji Henson will portray the ailing couple in Think Like A Man.

Variety says that Tim Story (Barbershop) will direct from a script by Keith Merryman and David A. Newman. Will Packer will produce while Steve Harvey will serve as executive producer. Production is set to begin this summer for an April 6, 2012 release. – Hollywood

There is no stopping Taraji, black Hollywood’s newest “it” girl! This is one movie I’m looking forward to seeing.  If you havent had the chance to read the novel I highly suggest it, don’t underestimate the talent of Steve Harvey.