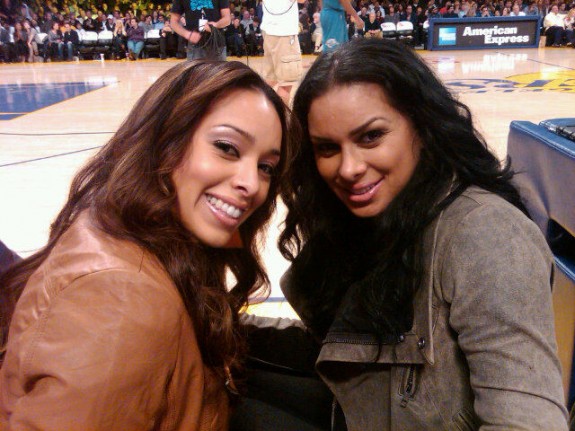 Are you ready for more drama? VH1 has officially announced the cast of the Basketball Wives L.A.! If you think the Miami cast is off the hook, these ladies just might give them a run for their money.  Pop the hood for their background info.

GLORIA GOVAN – fiancée of LA’s Matt Barnes, Gloria may be fairly new to the West Coast, but not to viewers of Basketball Wives. After relocating to Los Angeles and surviving Barnes’ first season playing for the most recognizable team in the world, she’s keeping busy both as a mom to her twins and taking on a new challenge: easing into the Southern California lifestyle.

LAURA GOVAN – sister to Gloria Govan, Laura may be rebuilding her life with just her kids and brand new baby to keep her company, but she’s never alone as Govan family ties run strong. Like her sister, Laura has no trouble speaking her mind or sticking up for family when things get rough. 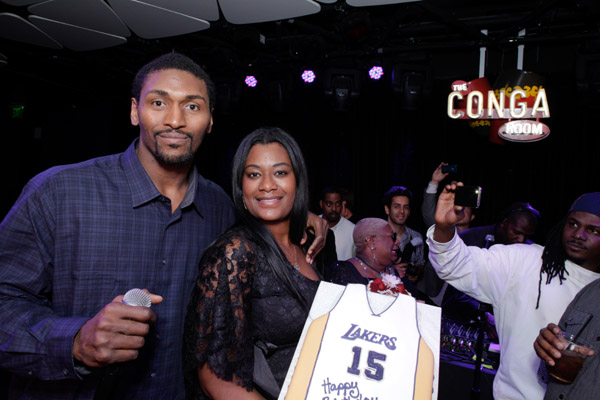 KIMSHA ARTEST – self-described ‘partner’ of Ron Artest and mother of three, Kimsha is proud of her New York (Jamaica, Queens) roots and not a fan of living in Los Angeles. After seventeen years with Artest, she’s rolled with the punches when it comes to the basketball lifestyle. Kimsha refuses to resign herself to the LA “party” lifestyle, also shying away from the bling.

IMANI SHOWALTER – ex-fiancée to player Stephen Jackson and mother of three, Imani has fought hard against being stigmatized since parting ways with her famous ex and isn’t shy to confess that she hasn’t dated since. A former singer with a New York girl group, Imani says she’s in the process of “rediscovering what makes me happy again… I want to find my passion and that’s where I want to go.”

MALAYSIA PARGO – wife of Chicago’s Jannero Pargo, Malaysia grew up in Compton, California before meeting her husband at 22. On being a basketball wife, she confesses that she always has her guard up and that one has to be a strong individual in order to live this lifestyle because it will “swallow you up and spit you out.” 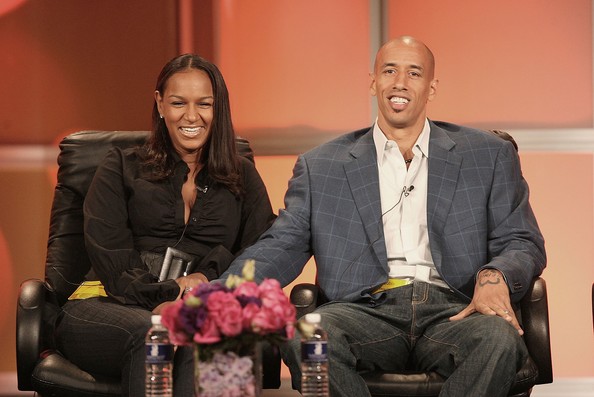 JACKIE CHRISTIE – wife of retired player Doug Christie, Jackie claims to have the strongest marriage in basketball, and it shows: she and Doug renew their vows every year! Bulldozed in the press for being overbearing and controlling in her relationship, she’s not one to hold her tongue, even with other players’ wives. She loves the spotlight and seems unfazed by her reputation as a polarizing figure in the world of basketball wives.

DRAYA MICHELE – Draya is an alleged former stripper, and currently a “model” and aspiring actress in Los Angeles with several music videos and magazine covers to her credit. A controversial beauty with a history of dating Chris Brown and ball players, the funny and engaging Draya says “I have a million haters. I open the list of haters and it rolls across the floor.”