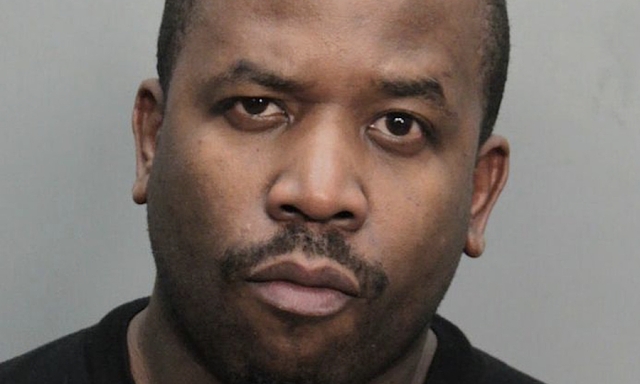 Rapper Big Boi has become the latest rapper to be arrested over some B.S.! It’s one thing to be arrested but to be arrested and caught with ecstasy & viagra is another ball game.  I just don’t get it! Pop the hood for the details.

Rapper Big Boi was arrested in Miami yesterday (Aug. 7th) for drug possession.  According to the Miami-Dade County Corrections Department, Mr. Boi was charged with three counts of possession of a controlled substance and one count of possession of drug paraphernalia.

The controlled substances were listed as ecstasy pills, MDMA powder and Viagra.  Sources tell us he was busted by customs and border patrol dogs as he was exiting a cruise ship. We’re told Big Boi didn’t have a prescription for the Viagra.

I hope it was well worth it, how embarrassing!

This entry was posted in SAY WHAAT! and tagged BIG BOI. Bookmark the permalink.