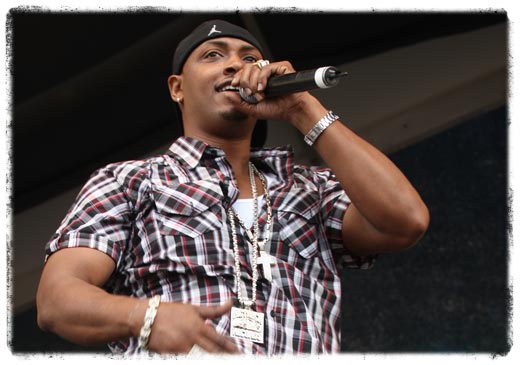 While many celebrities gave their thoughts & opinions on the Troy Davis case, there was one particular celebrity whose comment’s stood out the most to me.

Rapper Mystikal dropped a comment via twitter which left me wondering. To be honest, I thought I was the only person who felt the same way he did about the whole ordeal. Peep it out.

To me it seemed for a moment that no one wanted to say or confess that they didn’t know whether Troy committed the act or not. The truth is none of us knows whether he’s “guilty” or “innocent“; probably never will.

What we do know is that the system itself is broke.   Just a question, how would you react if someone murdered one of your loved ones? Would you want them to be executed?  While many may be quick to say no, you will never know until you are faced with that horrid decision.

To be clear I don’t believe killing a person for a crime solves anything. However, in my personal life when my uncle was murdered a few years ago my mind thought differently.   To be honest, I wanted the person who murdered him to die. I wanted their family to feel the pain & hurt my family felt. But…..

When you have a relationship with God…he always pulls you out of the FIRE just in time. Me & my family are forever thankful for that.

The moral is no person, government, “state” or judge should have the power to decide who lives and who goes. Wouldn’t making that person suffer on “death row‘ for life be more appealing…….than killing them?

This entry was posted in QUOTE OF THE DAY and tagged MYSTIKAL. Bookmark the permalink.