Another day and yet another African-American male behind bars, if interested you know what to do.  Pop the hood for the receipts. 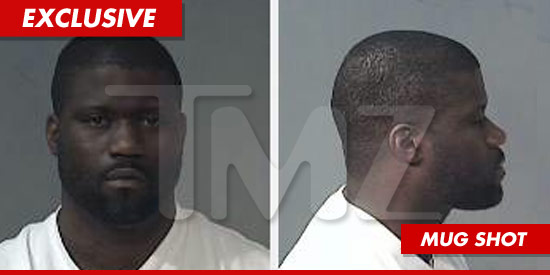 “Former NBA 1st round draft pick Isiah “J.R. Rider was arrested in Arizona this week for violating his probation.

Rider — who played in the NBA from 1993 to 2001 — is currently behind bars in Maricopa County on a no-bail hold.  It’s unclear why police believe Rider violated his probation.

Rider’s probation stems from a 2010 incident — where he fled from police after they tried to pull him over for driving erratically. He pled guilty to unlawful flight from a law enforcement vehicle.

Rider has had a long history of run-ins with police — over the years, he’s been arrested for fraud, battery, domestic violence, false reporting, kidnapping and possession of narcotic drugs.” [source]