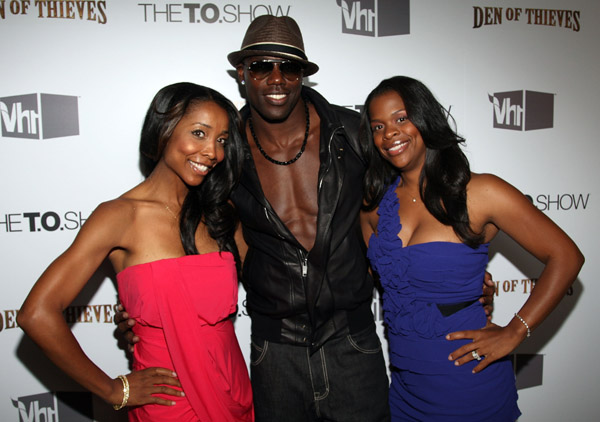 It’s so amazing at all the sh*t you find out after all the facts are laid out on the table. Early this month rumors began spreading that NFL player Terrell Owens tried to commit suicide after he popped a few pills and apparently became “unresponsive“.

At the time his personal assistant assumed he tried to take his own life but according to T.O’s publicist Diana Bianchini, that’s not what really happened.

His publicist has released the following statement:

“Terrell Owens absolutely did not attempt suicide nor did he attempt to overdose on pills on Oct. 6, 2011.

The facts are that [T.O.’s assistant] arrived at his home that evening after he had already taken a sleeping aid to fall asleep. He was unresponsive because of this.”

Unaware he had taken a sleeping aid prior to her arrival, his assistant became concerned and decided to call 911.

When the ambulance and police arrived, Owens was responsive and was not held in the hospital. Reports released with the 911 call today are misleading and not factual.”

And there you have it..the man was just trying to get a little sleep…

This entry was posted in RUMOR CONTROL and tagged TERRELL OWENS. Bookmark the permalink.