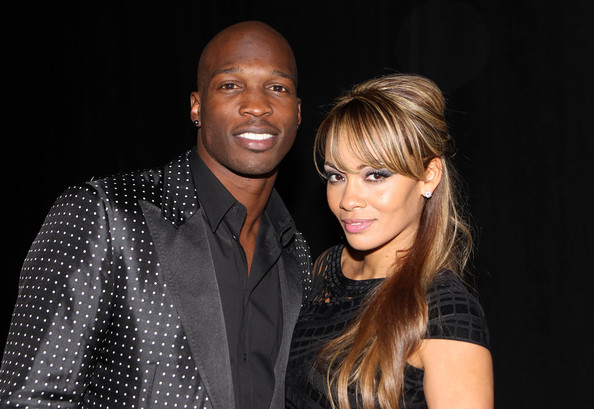 Just when you thought the world has seen enough of Evelyn’s & Ocho”couchie” a**, we are about to see even more.  VH1 has just given the green light for a new Evelyn & Chad spin-off show as they prepare to get married in Summer 2012, according to sources.

In addition as season 4 of Basketball Wives gets under way in Jan. 2012, reports also indicate that Evelyn worked out a deal which also includes a raise and a few other benefits.

TMZ.com reports that the network offered Evelyn her own spin-off as part of a very lucrative return package.

A couple of months ago, Evelyn was ready to leave the reality show behind amid rumors that she’d cheated on Chad with his NFL BFF, Terrell Owens. Since VH1 couldn’t imagine doing another round without her, it had to give her some serious incentive to sign on for another cycle.

Under the agreement, she will only have to shoot half as often as she did last season (VH1 is allowing her to work around her daughter’s school schedule) and she’s getting a salary increase.

Not only is she getting more money for less work, but VH1 added a spin-off to the deal! The new show will follow her and Chad in the months leading up to their summer 2012 wedding. [source]

I have to admit I actually like these two as a couple but sometimes they work my damn nerves. Hell if they are happy together than I’m happy for them and wish them well.