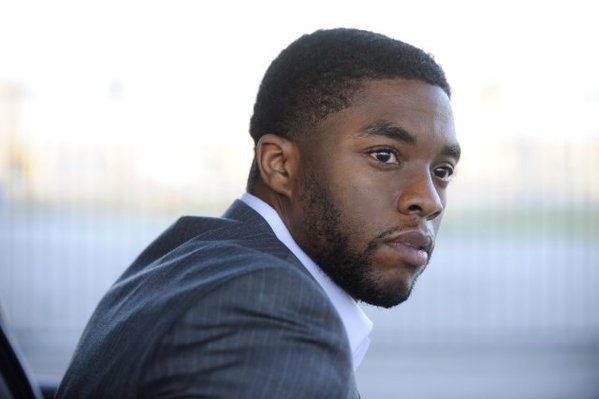 Chadwick Boseman, a graduate of Washington D.C. famed Howard University has landed a movie role of a lifetime.  The 29 years old actor who is highly known for his role on Lincoln Heights has been selected to play the role of legendary baseball great Jackie Robinson alongside Harrison Ford in an upcoming biopic.

As reported by TheWrap on Thursday, Ford will play Branch Rickey, the Major League Baseball executive who helped break baseball’s color barrier by signing Robinson to a minor league in 1945, and helped Robinson sign to the Brooklyn Dodgers in 1947, making him the first African-American player in the MLB.

Legendary has signed newcomer Chadwick Boseman in the role of Robinson. Boseman, who has appeared on “Justified,” “Fringe” and “Castle,” has just finished filming the lead role in the independent action movie “The Kill Hole,” in which he’ll play Lt. Samuel Drake.

Another Howard University graduate moving on to do great things! 🙂

This entry was posted in MOVIE NEWS and tagged CHADWICK BOSEMAN. Bookmark the permalink.