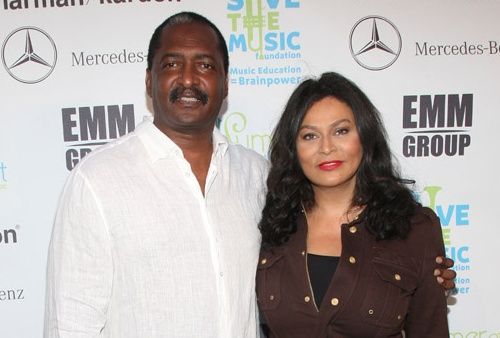 After more than 20 years of marriage Beyonce’s parents are finally divorced.   I’m not sure if this is good news or bad news but what I do know is that Tina is probably glad & relieved it’s over!

On the other hand, Matthew can now legally make as many babies his poor little heart can dream of.  We all knew that baby was his right from the jump.  Pop the hood for the receipts.

The final decree of divorce was issued last month in a Texas court, and according to documents — obtained by TMZ — Beyonce’s  mom refiled on August 30. Tina’s first swing at the divorce was in November 2009 … but the matter was dropped in 2010 when they were both no-shows for court.

In the docs, Tina says the marriage was “insupportable because of discord or conflict of personalities” … which “prevents any reasonable expectation of reconciliation.”

The papers make no specific mention of Mathew getting slapped with a paternity suit back in 2009 — but the original divorce filing did come one month after that went down. [source]

Imagine if Oprah was still on the air.  Damn…this would have been a classic sit down interview if Matthew & Tina spilled all the drama behind the scenes on how their marriage fell apart.  This is why we need Oprah to get her a** back on ABC…..