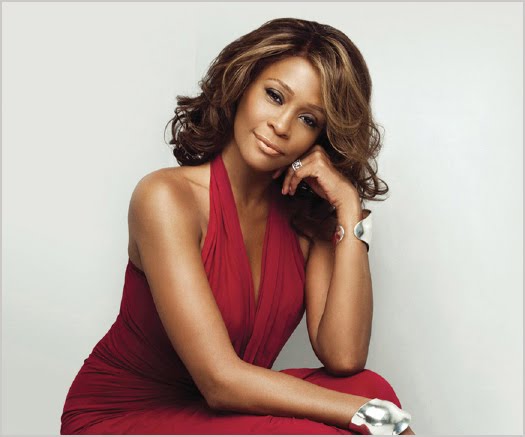 Words can’t describe how I’m feeling right….all I can say is wow! Reports have just confirmed that the legendary Whitney Houston has died at the age of 48.  According to sources, no further information is available.  The Story is developing…..WOW!

Whitney Houston died this afternoon … a rep for the singer told the Associated Press.

Houston won two Emmy Awards, six Grammy Awards, 30 Billboard Music Awards, 22 American Music Awards during her record-breaking career. Her album “Whitney” was the first female album to ever debut at #1 on the Billboard Charts. She has sold 200 albums world wide.

Houston holds an Honorary Doctorate in Humanities from Grambling State University in Louisiana.

Houston had one child, Bobbi Kristina, with husband Bobby Brown. Houston and Brown were married from 1992-2007.  [source]

According to our sources, Houston died at the Beverly Hilton hotel. A police crime lab vehicle was seen outside the hotel just moments ago (see below). 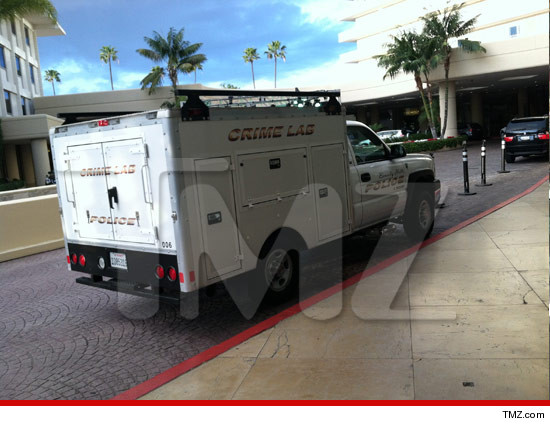 Update: 8:40 PM EST: CNN reports that R&B singer Ray-J was with Whitney at the time and he reportedly found her dead.

Update: 8:50 PM EST: CNN reports a publicist for Ray-J says he was not anywhere near Whitney at the time of death.

Update: 8:59 PM EST: TMZ reports police arrived to the scene within minutes and fire was already there on another call. According to our sources, paramedics performed CPR but it did not work and she was pronounced dead at 3:55 PM.

Update: 9:26 PM EST: CNN reports Whitney’s Houston bodyguard whose name is also Ray (Not Ray-J) was the one who found her dead.

Update: 10:56 PM EST: TMZ reports Whitney Houston “partied heavily” at the Beverly Hilton hotel with a group of friends … hotel staff tell TMZ.  Whitney and her friends were in the bar for a time and the group was drinking and very loud.  Sources say even though the hotel is busy with all the Grammy festivities, Whitney and her group stood out because they were so boisterous.

This entry was posted in BREAKING NEWS and tagged WHITNEY HOUSTON. Bookmark the permalink.