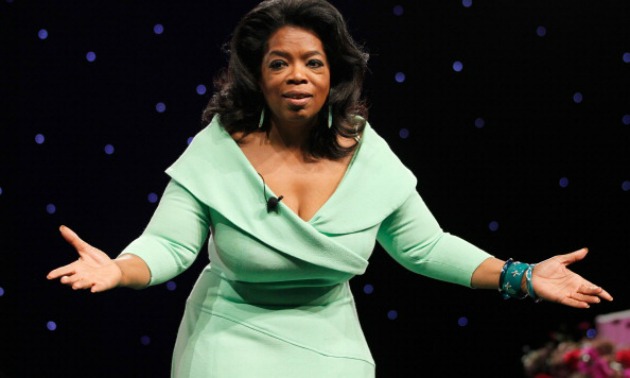 Oprah Winfrey is still on the move! After pulling in major rating’s thanks to Beyonce, she talking her wisdom on the road to the prestige Harvard University.   Queen Oprah will grace the stage for Harvard commencement ceremonies.

Oprah Winfrey will deliver the commencement address at Harvard University’s 362nd graduation ceremony on May 30, the university said Monday.

“Oprah’s journey from her grandmother’s Mississippi farm to becoming one of the world’s most admired women is one of the great American success stories,” Harvard President Drew Faust said in a statement posted to the Harvard Gazette website Monday. “She has used her extraordinary influence and reach as a force for good in the world, with a constant focus on the importance of educational opportunity and the virtues of serving others.”

Winfrey will speak at the school’s “Afternoon Exercises,” which also serves as the Harvard Alumni Association’s annual meeting, the school said. – CNN

This entry was posted in SAY WORD! and tagged OPRAH WINFREY. Bookmark the permalink.