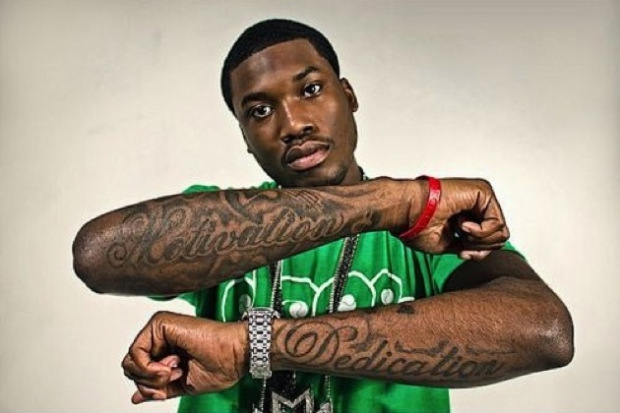 It’s definitely a new day in Hip-Hop! After months of not speaking to one another, Chris Breezy & Meek Mill have decided to man up and bury their beef surrounding the infamous Drake club brawl last summer. The duo made amends during this past weekend’s CIAA events in Charlotte, NC.

Chris Brown and Meek Mill ran into each other at a club and, instead of throwing bottles, they shook hands. It was the first time they’ve been seen together since the incident last summer.

The hip hop stars appear to have settled their beef following the bottle-throwing melee between Drake and Brown’s posses at W.i.P nightclub last June.

A photo of the two was taken of them shaking hands at Cameo Nightclub in Charlotte. Incidentally, it was the same spot where Drake showered $50K on strippers on Saturday. – New York Post

Much respect to both of them……

This entry was posted in SAY WORD! and tagged CHRIS BROWN, MEEK MILL. Bookmark the permalink.