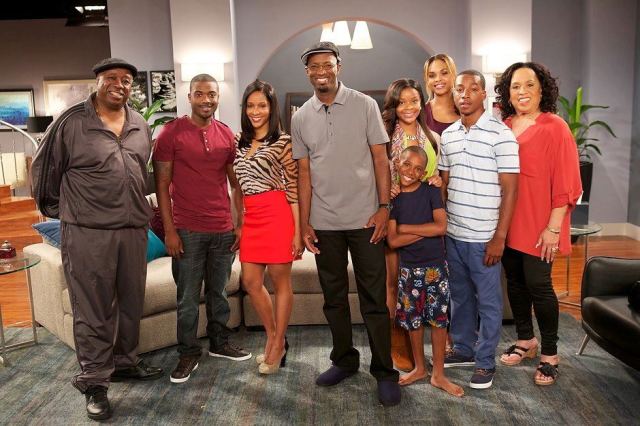 TV One has just announced plans to bring back ‘The Rickey Smiley Show’ for a second season. That’s right! Baltimore born actress, Noree Victoria who plays Simone on the show broke the news via her Facebook page. Lord knows that lady is FINE like wine. Here’s what she had to say:

THE RICKEY SMILEY SHOW has been picked up for a chunky *26* episodes this season (last season we shot 10), filming again in Atlanta, GA.

My southeast friends, can’t wait to see you again very soon! And as always, thank you so much for your continued support, love, and positive vibes. I take nothing for granted on this journey, and wake up extremely grateful every day, to simply be able to do what I love.

Check out these photos of Noree. Just sexy! 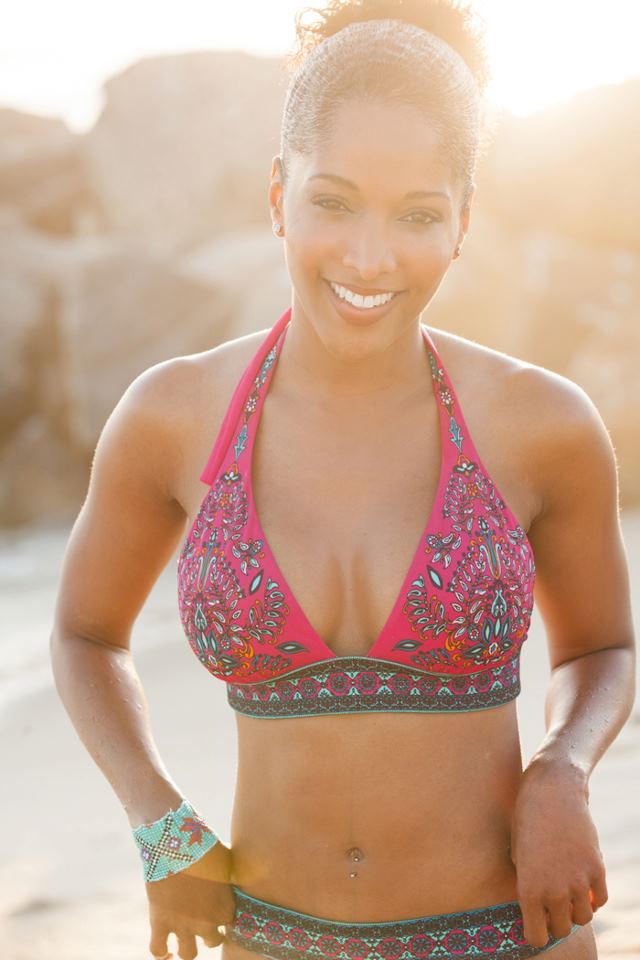 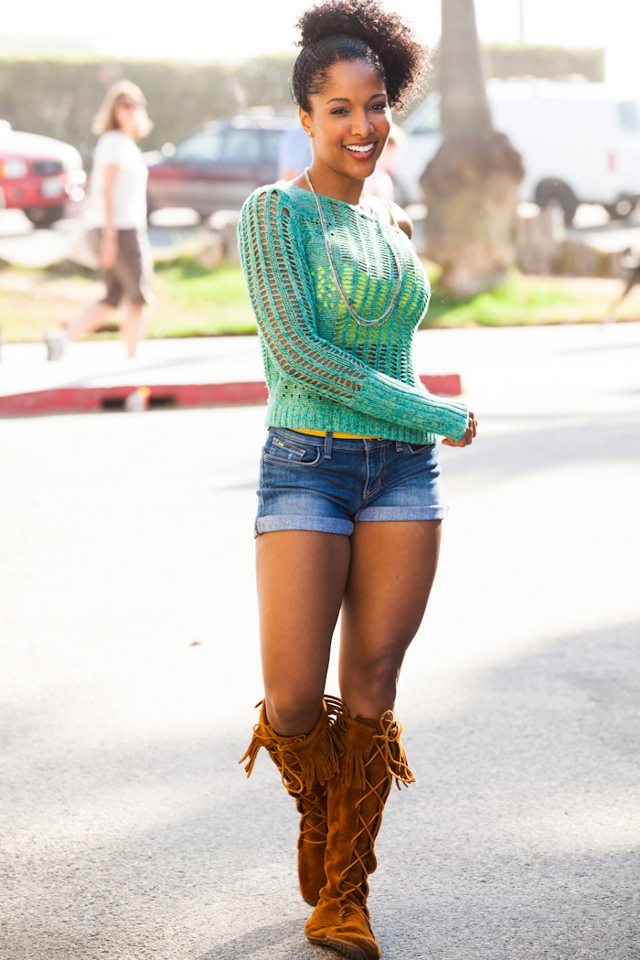 This entry was posted in Uncategorized and tagged NOREE VICTORIA, RICKEY SMILEY. Bookmark the permalink.