THEY SAY: LIL WAYNE HAS BEEN RELEASED FROM THE HOSPITAL AFTER SUFFERING LIFE THREATENING SEIZURES… 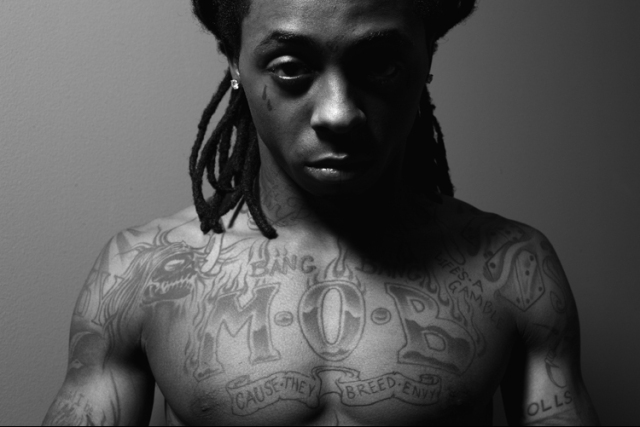 Lil Wayne has a lot to be thankful for these days. After being in the hospital for over 6 day’s, the Young Money artist has been released. Hopefully, Weezy will take it easy and see yee the Lord first. At least that’s what I’m hoping he does.

Lil Wayne said ICU later to Cedars-Sinai Medical Center in West Hollywood … because TMZ has learned he was just released.

Wayne spent 6 days in the hospital — most of it in the Intensive Care Unit — after suffering what appears to be a drug OD that triggered a series of massive seizures.

Sources connected with the rapper tell us … Wayne is feeling weak but he’s a lot better. He plans on laying low until he makes a full recovery. – TMZ

Now, while some of you were laughing I was actually serious about him seeking the Lord first. Like they say in church, God will sometimes give you warning signs;  now if you choose to not follow than you will have to deal with the consequences.  Just like Aunt Pattie said, folk’s need to get right and stop playing with God…..

This entry was posted in SAY WORD! and tagged LIL WAYNE. Bookmark the permalink.