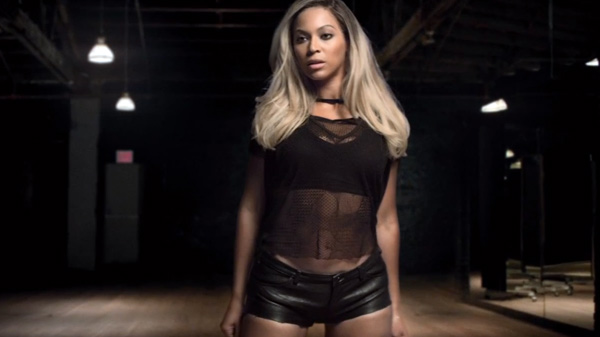 This morning at exactly 9am Beyonce released the official commercial for her new Pepsi ad dubbed ‘Mirror’s‘.  The commercial shows Bey dancing while channeling all her inner personalities (i.e. Sasha Fierce).

In addition to that, she also released a snippet of her new Timbaland produced single ‘Grown Woman‘; the cut is the song she’s dancing to in the clip.  Peep it out and take a listen.

Word on the street is that the whole full version of the single will be released on April 8th to itunes.

This entry was posted in NEW MUSIC, TELEVISION and tagged BEYONCE. Bookmark the permalink.