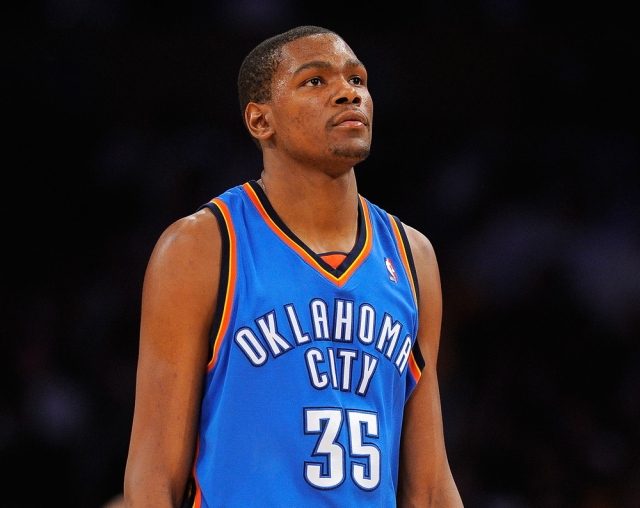 Jay-Z is still winning! Reports have just confirmed that Oklahoma City forward Kevin Durant has decided to join forces with Hov over at Roc Nation Sports. The streets is saying that Durant left his current agency and is ready to get it popping with Hov.

Jay-Z, a Grammy-winning rap artist, is building up quite a roster of professional athletes to join his group. But before he can sign Durant or take on any NBA clientele, he would need to sell his shares of ownership of the Brooklyn Nets, which reportedly he hasn’t done yet.

This entry was posted in SPORTS NEWS and tagged KEVIN DURANT. Bookmark the permalink.