THE VIDEO FOOTAGE: RAPPER ASAP ROCKY SMACKS A FEMALE FAN IN THE FACE DURING CONCERT IN AUSTRALIA… 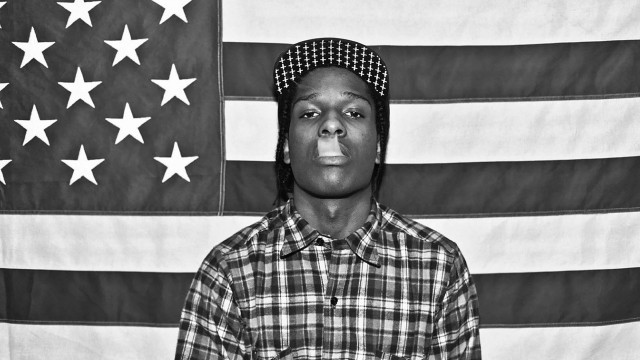 As the old saying goes video footage does not lie.

According to reports, the Harlem rapper was filmed on YouTube appearing to lash out at the female fan as he is mobbed while walking through the crowd flanked by security following his performance. Excited concert-goers are seen reaching out touching the rapper and patting his head when he appears to take exception to the female fan above trying to get his attention by pretending to take his hat. Then he smacks the chick in the face! Peep it out.

This entry was posted in SAY WHAAT! and tagged ASAP ROCKY. Bookmark the permalink.